Things to do in Mozambique

Mozambique is a southern African nation whose long Indian Ocean coastline is dotted with popular beaches like Tofo, as well as offshore marine parks. In the Quirimbas Archipelago, a 250km stretch of coral islands, mangrove-covered Ibo Island has colonial-era ruins surviving from a period of Portuguese rule. The Bazaruto Archipelago farther south has reefs which protect rare marine life including dugongs.

It covers an area of over 800,000 sq. km, three times the size of Great Britain. Situated to the south east of the African continent, it shares borders with six other countries, Tanzania, Malawi and Zambia to the north, Zimbabwe to the west, South Africa and Swaziland to the south. The 2,500 km long coastline boasts numerous superb beaches fringed by lagoons, coral reefs and strings of small islands. 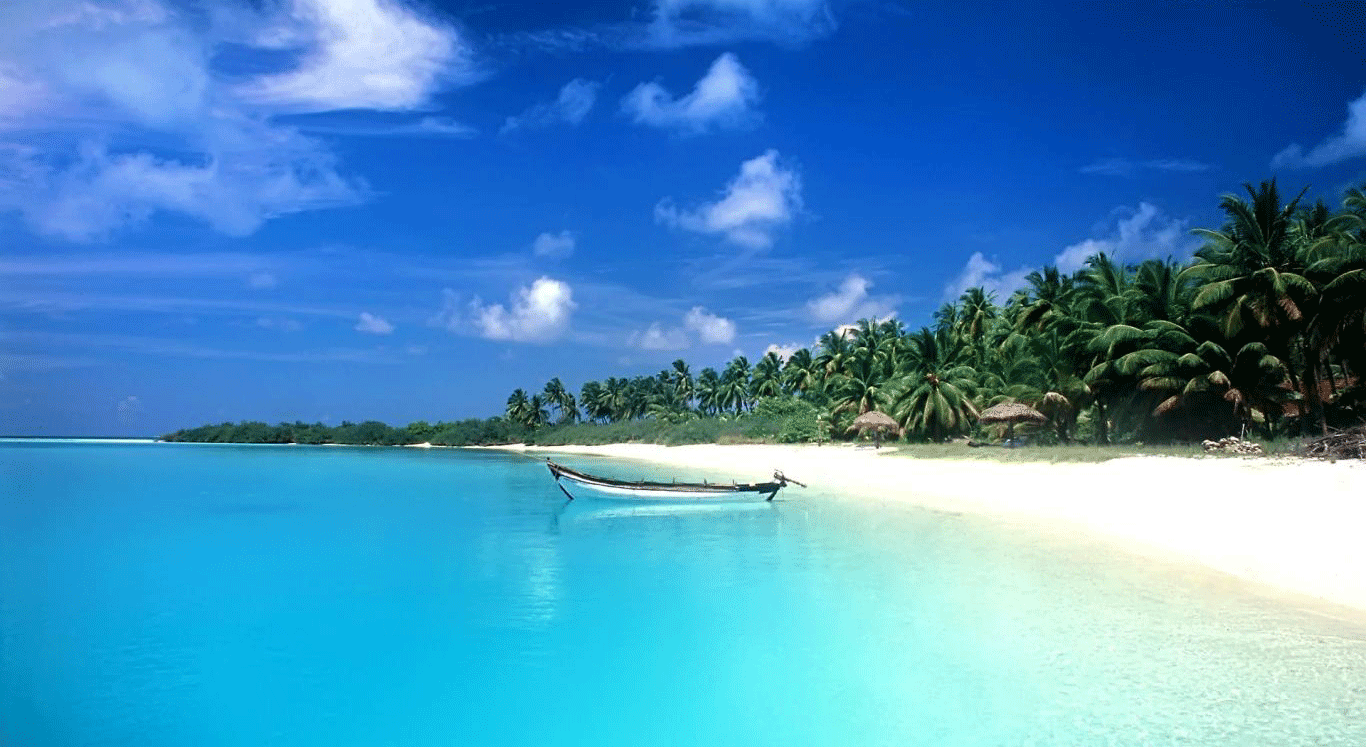 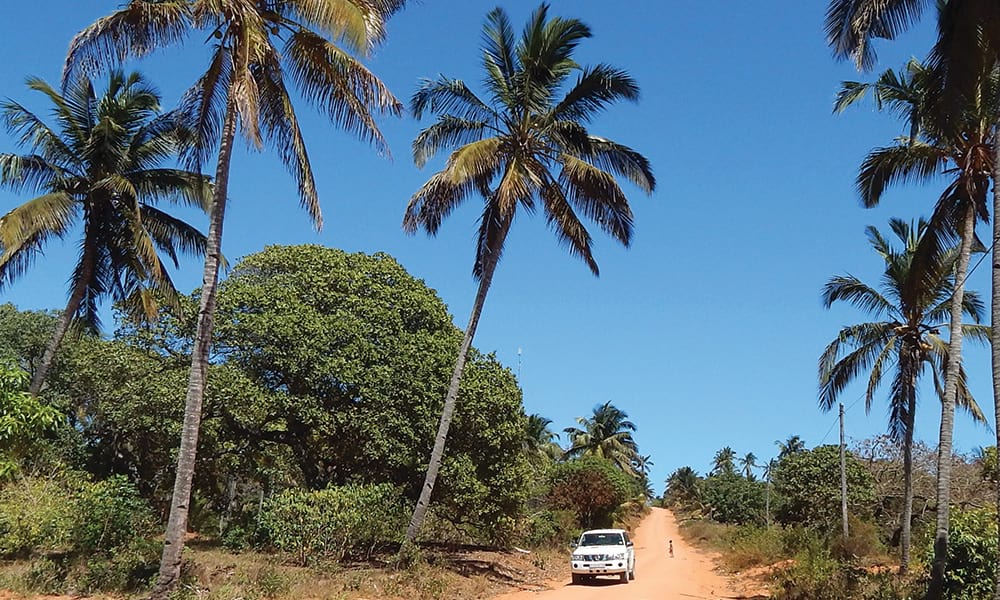 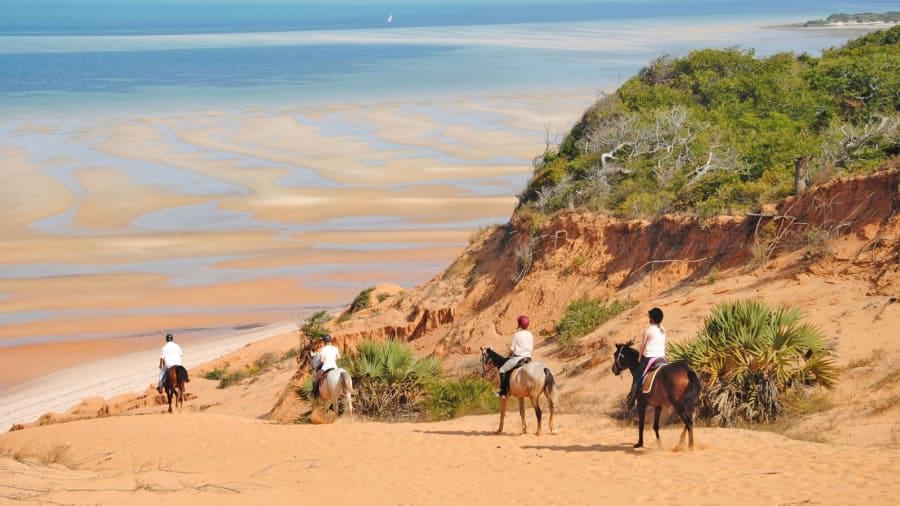 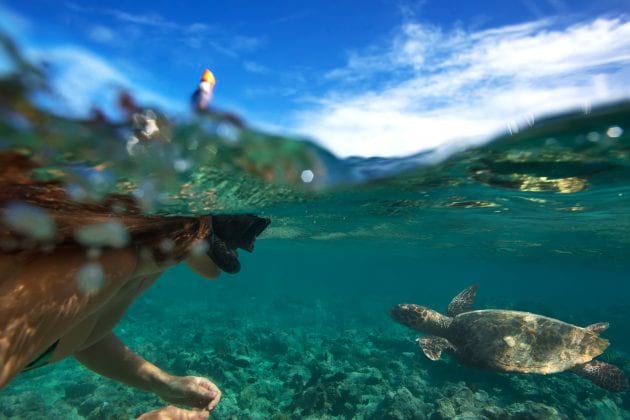 Search our marketplace for

When nothing is going right just go fishing, this is what all the locals say when they are having a terrible day or they go for long walks on the beach and sip on a ice cold R&R

A Charter Boat operating on the East Coast of Africa, namely; Durban – Kwa-Zulu NatalWith our all year round fishing waters, which carry a variety of Game & Reef fish, you can be sure that your requirements will be fulfilled in our tropical waters.

Durban enjoys a range of Billfish that includes Black Marlin, Blue Marlin, Striped Marlin and Sailfish. The thrill of fighting one of these monsters in a standup harness will be memorable.