With guides born and bred in Soweto you get the low down on the real Soweto! Experience the photogenic bustling Soweto, a shebeen lunch and the Apartheid Museum. This is the best value for money day tour in South Africa right now! 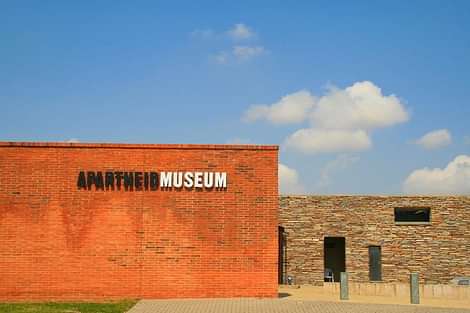 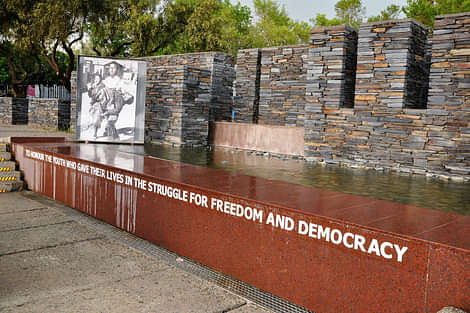 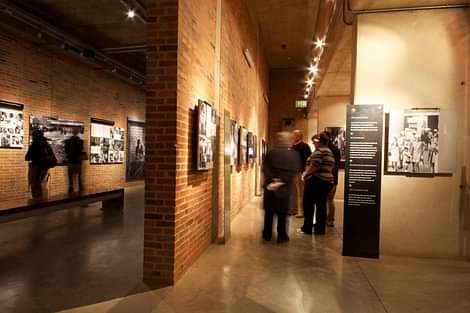 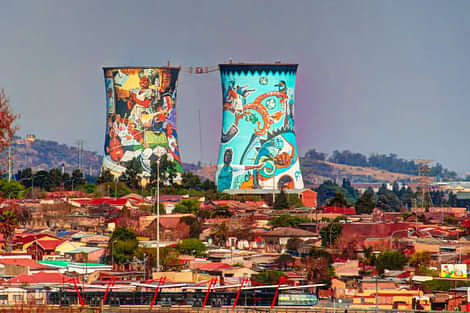 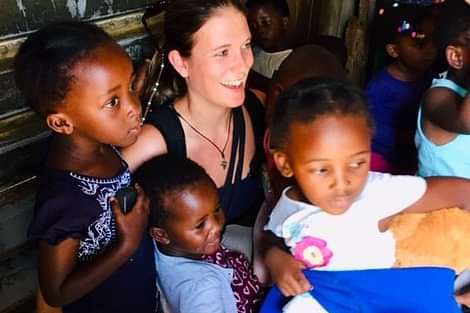 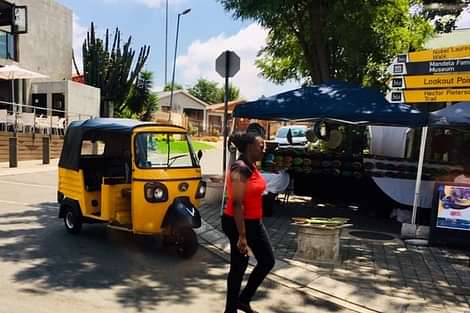 A percentage of the fee is donated to informal settlements, feel free to bring food and old clothes for donation.

We will pick you up and drop you off ANYWHERE in Johannesburg!

Departure/Return Location: Any hotel/address in Johannesburg

On this day tour your guide, who was born and raised in Soweto, will take you past all the hotspots in Soweto. On your way to Soweto, you pass by the National Football Stadium City, which hosted the opening and closing ceremonies of the World Cup 2010. We enter the Diepkloof  area and walk down a residential area of an informal settlement past make shift homes and stop in on a Pre-school. You pass vendors selling just about anything. In Orlando West we visit vibrant Vilakazi Street  and drive past the home of Archbishop Emeritus Desmond Tutu.  You will have a chance to visit the museum of the former home of Nelson Mandela [at own expense] and learn a little about this incredible man.

You will visit the Hector Pieterson Museum which is a very moving experience. Read about the Soweto uprising on 16 June 1976. On that tragic day, an innocent 16 year old boy called Hector Pieterson was shot and killed in the street. He was one of many who died that day but his is the face that kick-started the liberation of South Africa.

By now you will have seen the good, the bad and the ugly faces of Soweto. You drive past the Soweto Campus of the Johannesburg University and the largest hospital in the world: Chris Hani Baragwanath Hospital.  Lunch will be in a restaurant in Soweto or  Local Shebeen [beer hall/bar]

After Lunch in Soweto, we visit the world famous Apartheid Museum. Here you will learn about the history and struggle of South Africa during the terror of apartheid.

(please note that on a Monday, Tuesday and Wednesday lunch will most likely be served at an alternative restaurant in Soweto, due to most Shebeens being closed)

Return to accommodation around 16h00 in the afternoon

Collection:  Hotel or residence in Johannesburg