Discover the city centre of Johannesburg in this exciting half day tour with a local knowledgable guide. Continue towards Soweto which is Johannesburgs south western township and explore the hotspots of the Apartheid era. 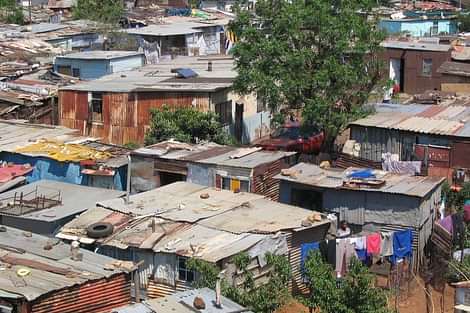 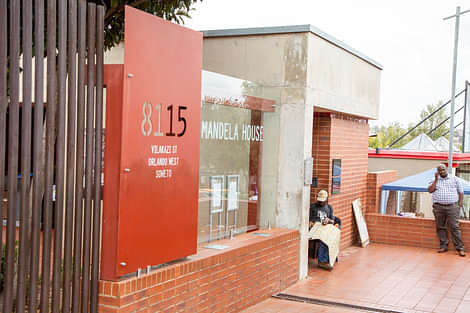 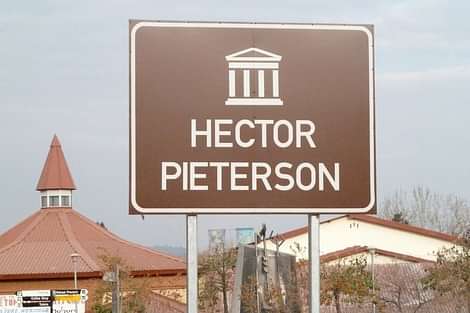 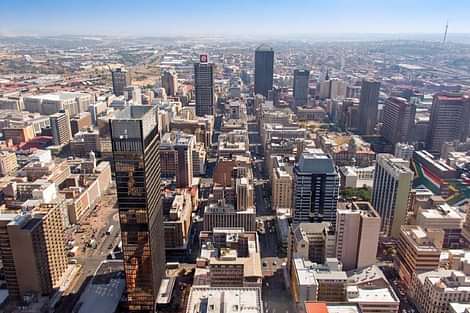 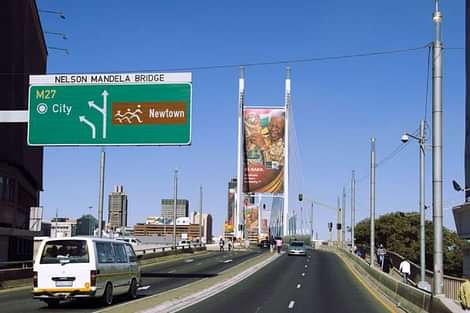 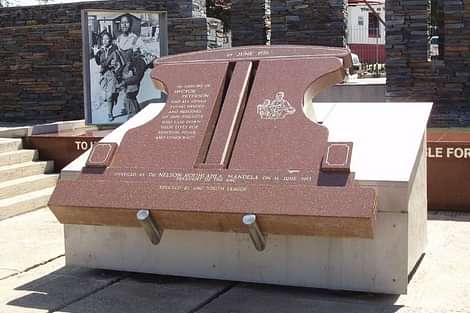 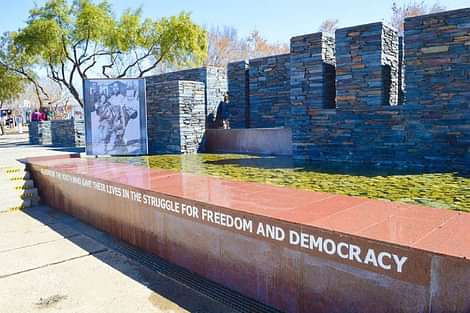 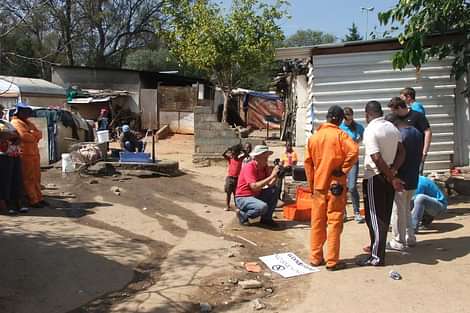 Depart from your hotel, heading to the south west township of Johannesburg. Take a route through the Johannesburg south suburbs and see the sleek cars and spacious freeways. Next, discover Johannesburg city with its tall buildings, most of them built during the apartheid era, while you make your way to Soweto. Watch the beautiful scenery disappear as you enter Soweto.

Pass through two iconic landmarks that used to generate power in the township of Soweto and are now normally used for bungee jumping. Drive through Soweto heading to the famous  June 16 Memorial Acre, known as the public heritage amenity with displays, programmes and activities focusing on the routes used by protesting students, now widely known as the June 16 1976 Student March Trails. The memorial Acre is a principal stop along the June 16 trail, offering an overview of the 1976 struggle route together with other sites of significance on the trail, The June 16 Memorial Acre compliments and builds on the narrative at the Hector Pieterson memorial and Museum.

Hector Peterson Museum with its dark history about the youth uprising in 1976. From here, drive through the township for sightseeing, and finally head to Mandela House Museum on Vilakazi Street. In the museum you will learn about the father of the nation, Nelson Rolihlahla Mandela, who became a world icon.

Finally, hop on back to the tour vehicle returning to your hotel. On route, you will pass through FNB stadium also known as Soccer City or The Calabash, which hosted the opening and closing matches of the 2010 World Cup finals.

Our guides are English however we also offer guides fluent in french contact us prior to booking for french speaking guide.