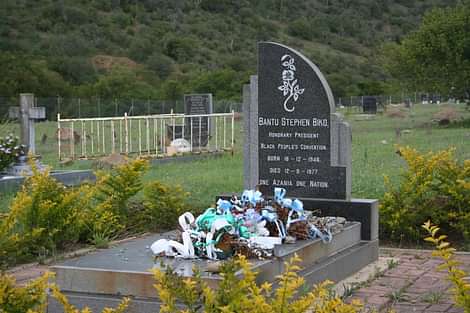 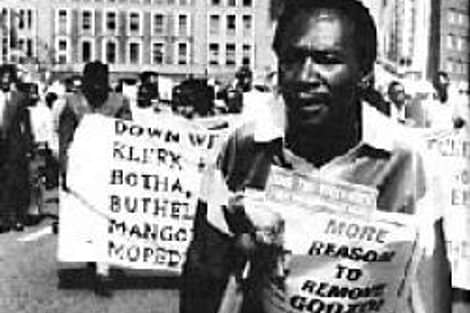 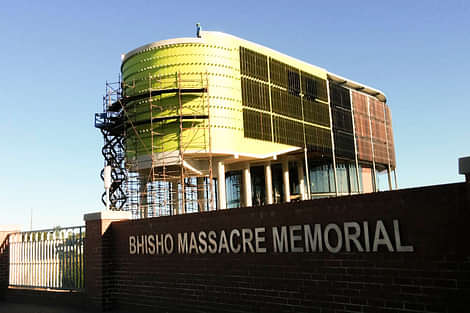 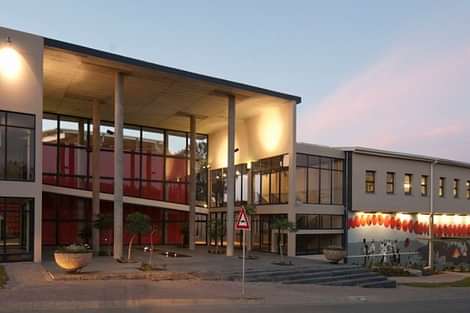 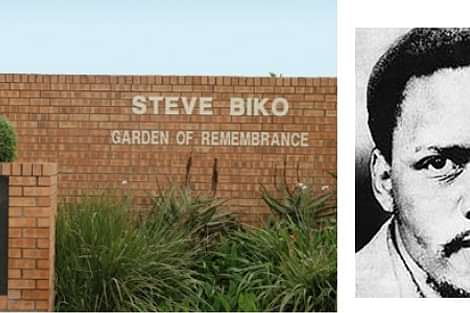 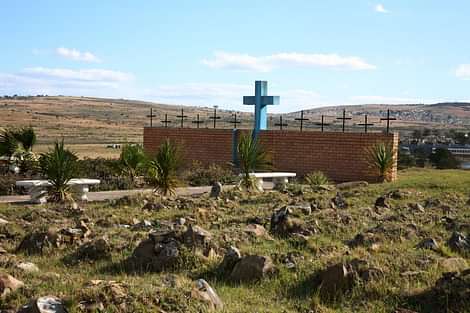 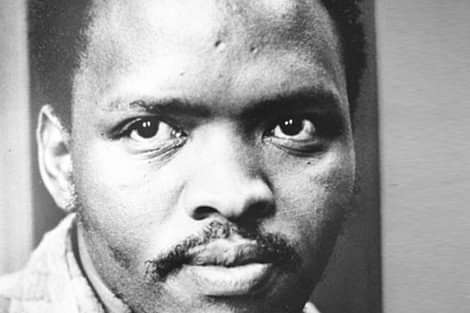 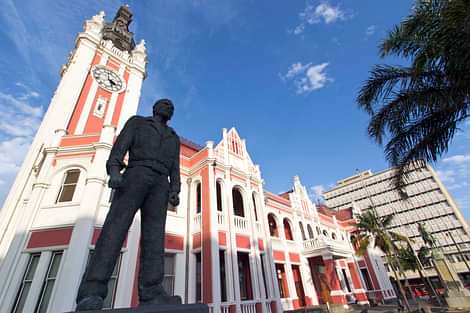 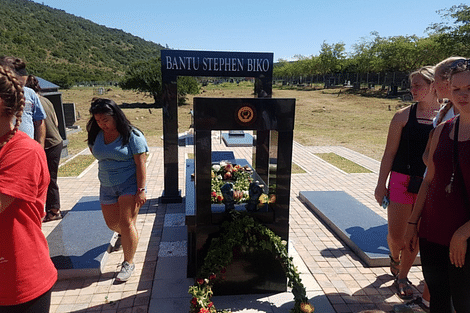 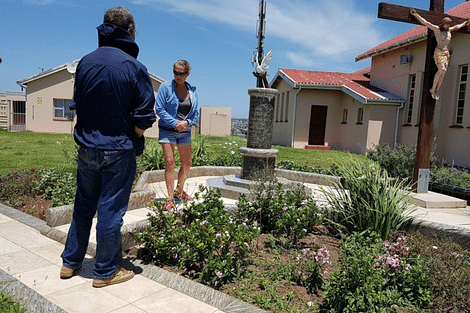 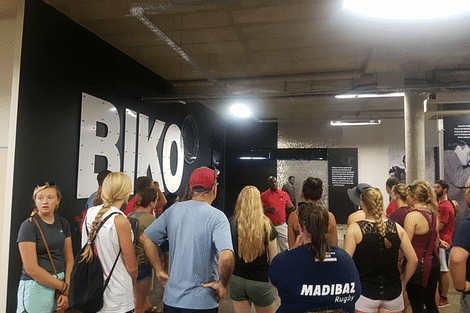 You will be collected from your accommodation in East London

On this full day tour you will learn about untold stories of the history of the people of the Eastern Cape within the Amatole area. What happened at Dimbaza, Story of Steve Biko, Story of Sister Aiden, Bisho Massacre and the Cattle killing. Finally a visit to the Amotole Craft hub to see local crafts.

Start Location: We pick you up from your accommodation establishment

This full day tour takes you to the heritage of the area starting from East London with stop at Bisho Massacre, Steve Biko Centre and the Garden of Remembrance, Dimbaza Wall of Fame (The Last Grave in Dimbaza) and a stop at the Amatole Craft Hub for the local Craft.

The Bisho massacre occurred on 7 September 1992 in Bisho, in the then nominally independent homeland of Ciskei which is now part of the Eastern Cape in South Africa. Twenty-eight African National Congress (ANC) supporters and one soldier were shot dead by the Ciskei Defence Force  during a protest march when they attempted to enter Bisho (now renamed to Bhisho) to demand the reincorporation of Ciskei into South Africa during the final years of apartheid.

The Steve Biko Centre, “It should serve as a place where young people can think, can be activists and serve the better cause of society,”

Steve Biko did not only preach self-reliance, he also practised it. This was evident in his work for black community programmes in Durban after his university days.When he was banished to his hometown, he established the Zimele Trust and the Zanempilo Community Health Centre in King Williams Town, which is situated about 60 kilometres from East London

Steve Biko Garden of Remembrance, includes graves of activists like Griffiths and Victoria Mxenge - both human rights lawyers - alongside victims of the Bisho Massacre, which took place when Ciskei (a former homeland of South Africa) troops opened fire on an ANC march heading towards Bisho.

Steve Biko held that black people should lead the fight against apartheid and his movement, which became prominent during the 1970s, believed that political freedom would be possible only when blacks stopped feeling inferior to whites. Biko was banned by the apartheid government in 1973 and he found himself restricted to his hometown and prevented from producing any written material or saying anything about black consciousness.

The Steven Biko Garden of Rememberance, formerly known as the Ginsberg cemetery, lies at the entrance to King Williams Town in the Eastern Cape, South Africa.

Dimbaza is a symbol of the 'surplus people', those that were discarded by the apartheid system. More than 30 years after Cosmas Desmond penned down the early history of Dimbaza, it remains a unique and extraordinary place to visit.

Used as an apartheid dumping ground, the first people who were resettled in Dimbaza arrived in December 1967 by truck. The main influx of people occurred between December 1968 and February 1969.

The Minister of Bantu Education, M.C. Botha, told Parliament in May 1969 that 2 897 people, of whom just 2 000 were children had been moved to Dimbaza. 203 families came from Middelburg, 67 families originated from Burgersdorp and 39 families from Cape Town. Most of the original residents came from small towns, and quite a number originated from white farms. More than76,6% of Dimbaza's inhabitants had lived in their previous place of residence for more than 10 years.

Although Dimbaza was touted as the industrial showpiece of the Ciskei, where the Ciskei National Development Corporation (CNDC) spent the majority of its budget, there was a 35% unemployment rate. Like most resettlement camps of the apartheid period, Dimbaza was never very successful as a solution to the problems of the Ciskei, nor could it ever serve as a vindication of the regime's policy of resettlement.

After 1994, the tax rebates and other incentives ceased and most of the industries moved elsewhere. As a result, Dimbaza became an industrial graveyard and returned to its pre-industrial era.  Unemployment is now around 70%, but the community remains, as does the history and the sites and the stories of the people who lived through it.

What do I need to bring