Enjoy a half day bicycle tour through the Cape Town city and stop for delicious snacks along the way! Indulge in traditional South African food such as biltong, fish curry and koeksisters while exploring the culinary side of Cape Town by bicycle! 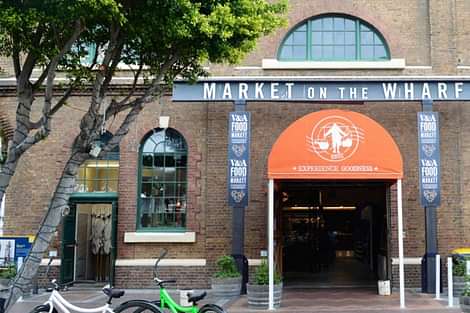 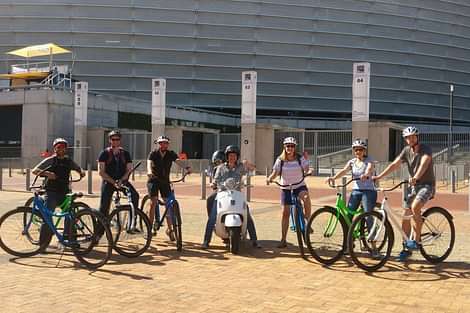 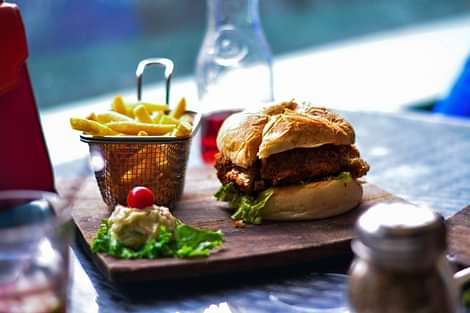 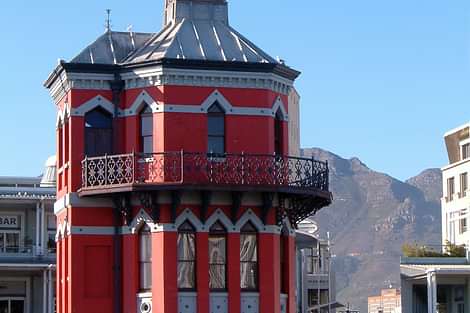 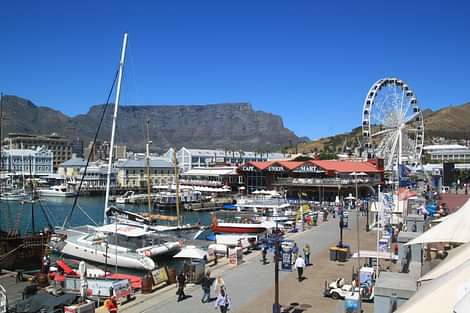 Dare to try some locally dried biltong, nibble on a traditional koeksister, or sample a traditional Boerewors? The City Bites &Bikes tour is a four-hour guided bike tour through the colorful, cobbled streets of the Bo Kaap (with an optional visit to the legendary Atlas Spices store), followed by a cycle through De Waterkant, Green Point, and the V&A Waterfront, sampling quintessential South African fare along the way.

NB: Clients to ensure they are capable of cycling 12km over the course of a morning
Client to be aware that bikes city cruisers
Clients to note that cycling is done in the city center of Cape Town and cycle paths are not always provided

This half-day cycling tour will take you through the colourful streets of the Bo-Kaap, with an optional visit to the legendary Atlas Spices, followed by an exploration of De Waterkant, Green Point, and the V&A Waterfront.

Situated at the foot of Signal Hill, on the fringe of the city center, and formerly known as the Malay Quarter, the Bo-Kaap’s origins date back to the 1760s when numerous “huurhuisjes” (rental houses) were built and leased to slaves. These people were known as Cape Malays and were brought from Malaysia, Indonesia, and the rest of Africa to work in the Cape. To this day, the houses are a mix of Cape Dutch and Georgian architecture, in distinctive multi-colored rows on steeply cobbled roads. The choice of colour is said to be attributed to the fact that while on a lease, all the houses had to be white. When this rule was eventually lifted, and the slaves were allowed to buy the properties, all the houses were painted bright colours by their owners as an expression of their freedom. Today the Bo-Kaap community is a significant part of our cultural heritage.

De Waterkant is only ten minutes walk to the city center this is the place to stay. Described as a mix between San Francisco and Mykanos the area dates back to the late 1700s!

Green Point is today a very "chic" neighborhood of Cape Town, located to the northwest of the central business district. It is a popular residential area for young professionals and very popular with the Cape Town gay and lesbian community, incorporating many gay Nightclubs and Bars. Many new mid-rise apartment and mixed-use developments have gone up in recent years.

The V&A Waterfront is one of Africa’s most visited destinations with almost 24 million visitors annually. It is situated in the oldest working harbour in the southern hemisphere, with the iconic Table Mountain as its backdrop and extensive views of the ocean, city bowl, and mountain peaks. A mixed-use urban waterfront development seamlessly merging ocean vistas with mountain views, fresh sea breeze and the warm African sun add zest to a cosmopolitan and vibrant atmosphere. More than 80 restaurants bring a fusion of international food, from rustic al fresco fish and chips to starched table-cloth cuisine.

• Lunch
• Gratuities
• Additional purchases made on the day